What is obesity?  What should it be treated?

Obesity is an increasing health problem across Turkey and the world. Obesity, defined by the World Health Organization as “a build-up of fat that negatively affects health in the body”, is the disruption  of the body’s energy balance and the increase of body weight to a degree that harms health due to consumed energy being at a higher level than expended energy. 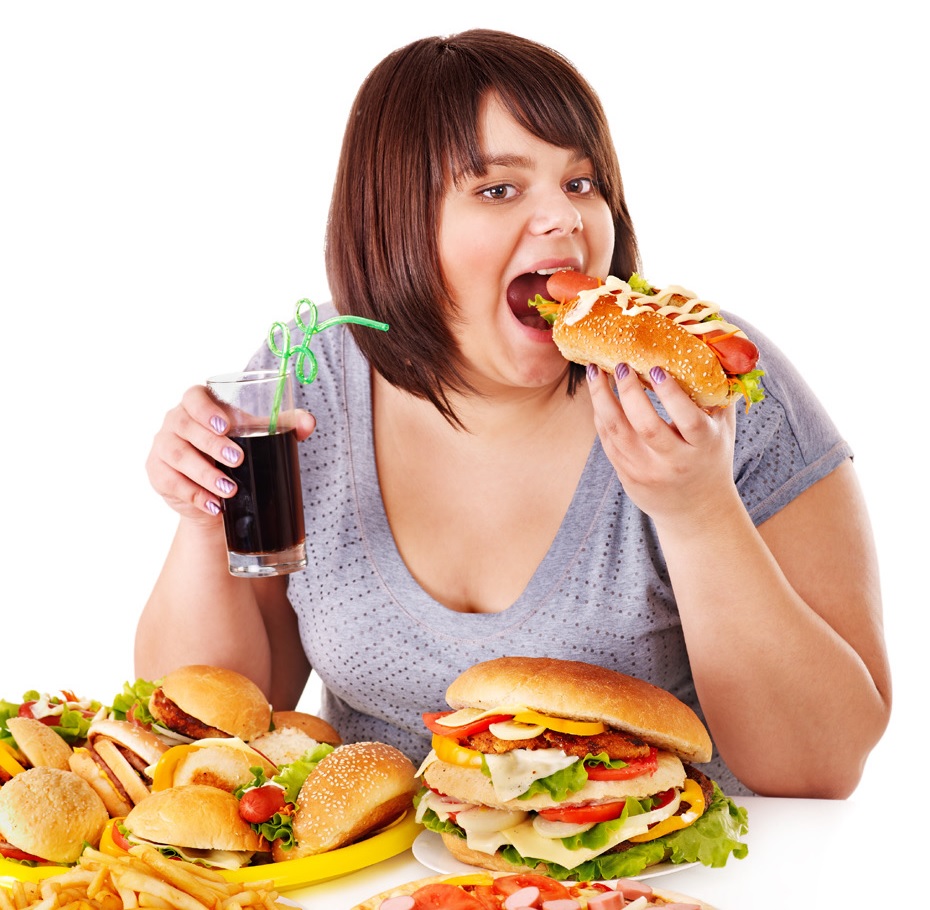 Obesity is accepted as being 30% or more of a mature woman’s body weight and more than 25% of a mature man’s body weight. More than being a singular problem, obesity is an illness that must be treated as it is the most significant risk factor causing cardiac and blood pressure illnesses, diabetes, kidney disease, respiratory system disease, joint illness and sudden strokes.

Obesity is a chronic illness that negatively affects quality of life and increases the risk of death.

How common is obesity?

According to data of the Turkish Statistical Institute, the rate of obesity in Turkey grew from 15.2% in 2008 to 19.9% in 2014.  This rise over 6 years resulted from 32.3% women and 24% men.  According to the Ministry of Health’s data, one of three women and one of five men have obesity that must be treated. Unfortunately, Turkey has the third highest rate of obesity in the world, following the U.S. and Iceland.

How is obesity treated?

Obesitiy is an illness that affects many of the body’s organs. This is why its
treatment requires the creation of a multidisciplinary plan where many  ranches work together.

These methods are used to treat obesity:

Botox is a medical protein obtained from bacteria called “Clostridium botulinum” administered into the body via injections. This protein blocks electrical flow in the nerves in the area it is applied in, preventing the muscles from contracting for 4-6 months.

? What is  Stomach Botox
Stomach Botox has been used for 10-15 years is an obesity treatment method is applied endoscopically and which aims to temporarily neutralise the nerves and muscles which influence the stomach’s appetite and hunger. After this procedure which lasts 15-20 minutes on average, appetite is lowered at the nerves and muscles responsible for the stomach’s appetite and hunger are neutralised, slows digestion and keeps the patient feeling fuller for longer,   thus needs to eat less and as a result loses weight as the stomach’s muscles lose their ability to contract

Carbohydrates normally takes 2-4 hours to be processed by the stomach and which increases to 12 hours after the Stomach Botox procedure.
Stomach Botox is highly effective in reducing a person’s appetite and lengthening the sense of fullness as it is also applied in the areas where
the stomach’s hunger hormones are secreted. The stomach Botox procedure ensures that 40% of excess weight is lost in 6-8 months and ensure an ideal weight is attained.

Botox injections is performed with a gastroscopy which allows for the stomach to be imaged in detail. Thanks to this, the only discomfort caused to our guests is limited to the gastroscopy. As the stomach Botox is applied endoscopically, guests have no need to for any kind of preparation. Guests are first sedated to minimise any discomfort before the endoscopic tube which has a camera on its tip is passed through the mouth to the stomach. After
the pipe reaches the stomach and images it, Botox injections are given to the planned areas. The patient is woken and released 1-2 hours after the  rocedure which lasts 15-20 minutes on average.

Who can the non-surgical “Stomach Botox ” treatment be performed on?

The stomach Botox procedure has in recent years begun to be commonly used across the world and in Turkey. It is a revolutionary type of treatment
especially for those who have difficulty sticking to weight-loss diets and regular exercise and those who are continually unsuccessful when trying to lose weight with diets. It can be performed on people whose body mass index (BMI) is less than 35. Stomach Botox is not recommended for those whose
BMI is over 35. When there are cases of stomach ulcers, gastritis and
duodenal ulcers, stomach Botox is recommended after these complaints have been remedied.

Note: A person’s body mass index (BMI) is calculated by dividing a person’s
weight in kg by the square of their height in metres.

Stomach Botox performed by our expert medical team, one of the most experiencedin Turkey, has significant advantages for obesity treatment:
* Our guests can lose up to 25 % of their excess weight within 6 – 8 months and reach their ideal weight.
* Our guests are observed to have significant improvements in obesity-linked
illnesses.
* Observable side-effects after the procedure are limited due to the high safety profile of stomach Botox , the effects of which last 4-6 months. Stomach Botox is a very safe procedure.
* After the procedure, our expert medical team who you can reach 24/7 are
available to answer your questions, provide recommendations and conduct
check-ups at specific intervals.

Mommy Makeover Istanbul A mommy makeover is a combination of multiple body-contouring procedures to tighten and lift fatty and sagging body parts after pregnancy. Overview

Liposuction & Fat Injection We able to transform the bodies of men and women who desire a fuller shape by using this method. During this

The beard has a major effect on the identity, expression of the person’s lifestyle and his psychology. The beard transplantation brings solutions to the problems

We offer the best surgeries by new technology, and our doctors are always ready to provide the necessary advice before doing the procedure so that the patient is fully aware of anything we will do before the procedure.

The most important point for us is cleanliness. Our patients are our guests and not our customers.